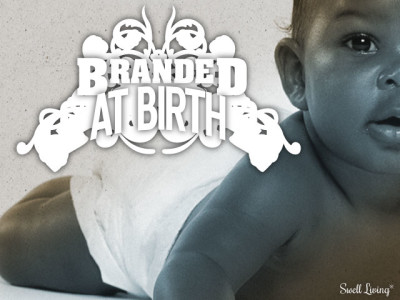 I have to say I was quite shocked to have a package of my Seventh Generation diapersopened up and one handed to me the day my son was born.  Here I was ready to put clothes on this new blessing, this brand new baby that had never had clothes on before and the first thing I have to put on him has advertising on it!!!  COME ON!!! 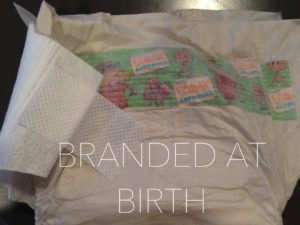 Talk about ruining a moment.  My new little darling is a billboard!  Seriously?  It was quite shocked.  Seeing as I have not opened a package of diapers in probably 4 years this was not something I had seen before.  Maybe it’s been going on for a few years.  Who knows?  I instantly voiced my shock over this and one of my midwives put it like this…

Yeah, I know!  I love how you pay for their product and then you advertise for them.

Actually, it’s not even for them it’s for their third party company that has paid to be on the diapers.

Years ago I read about where cities were allowing advertising to be sold on their school busses.  I thought this was bad.  Now they are branding our babies!!!  I love good design, but there has to be a limit.  I remember the days when you could goto the store and the generic store brand was always a white box with black writing on it.  I bet it was even in Helvetica. 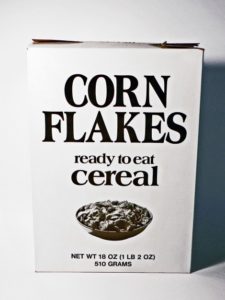 Well, this was the only picture I could find and it doesn’t look like helvetica, but, oh well, you get the point.  Simple, clean design.  Less is more.  Our lives are so over inundated with visual stimulation.  It would be a breath of fresh air to see a company go this route.  Hey, they could even name their company “Generic”.  OK so if you see this product pop up I thought of it first!

Don’t get me wrong, I thought the Lorax was a cute movie and I get that they are saying Seventh Generation diapers are Lorax approved/green/good for the earth and baby, but couldn’t they just put it on the package and not every single diaper.  By the way it was not even on the package ANYWHERE, only the diapers.  We got rid of television mainly because of commercials, we don’t buy the paper or magazines, but they’ve found a way to advertise to us haven’t they.  Good thing we EC (if you don’t know what this is I’ll be writing about this coming up soon), so diapers won’t be around our house very long!!!  Also, it is kind of funny if you think about what my child is doing right on their advertisement every day!!

What’s next ads on our toilet paper?? 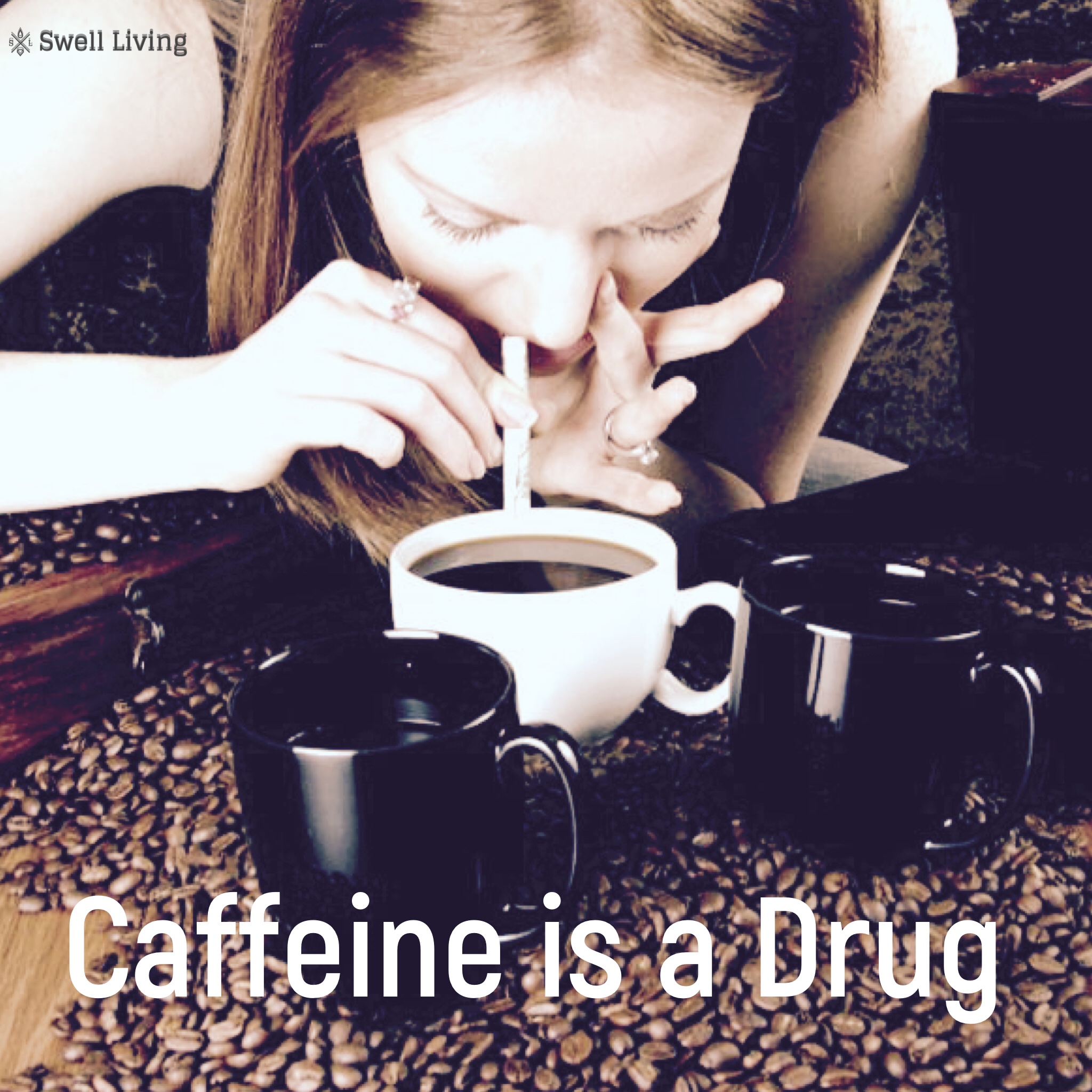 Caffeine is a Drug 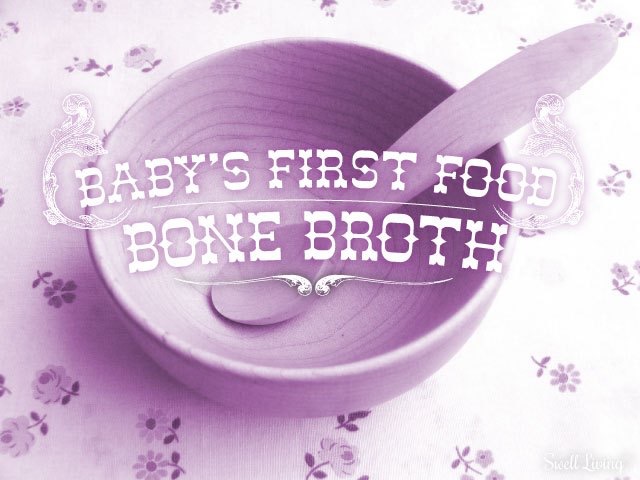 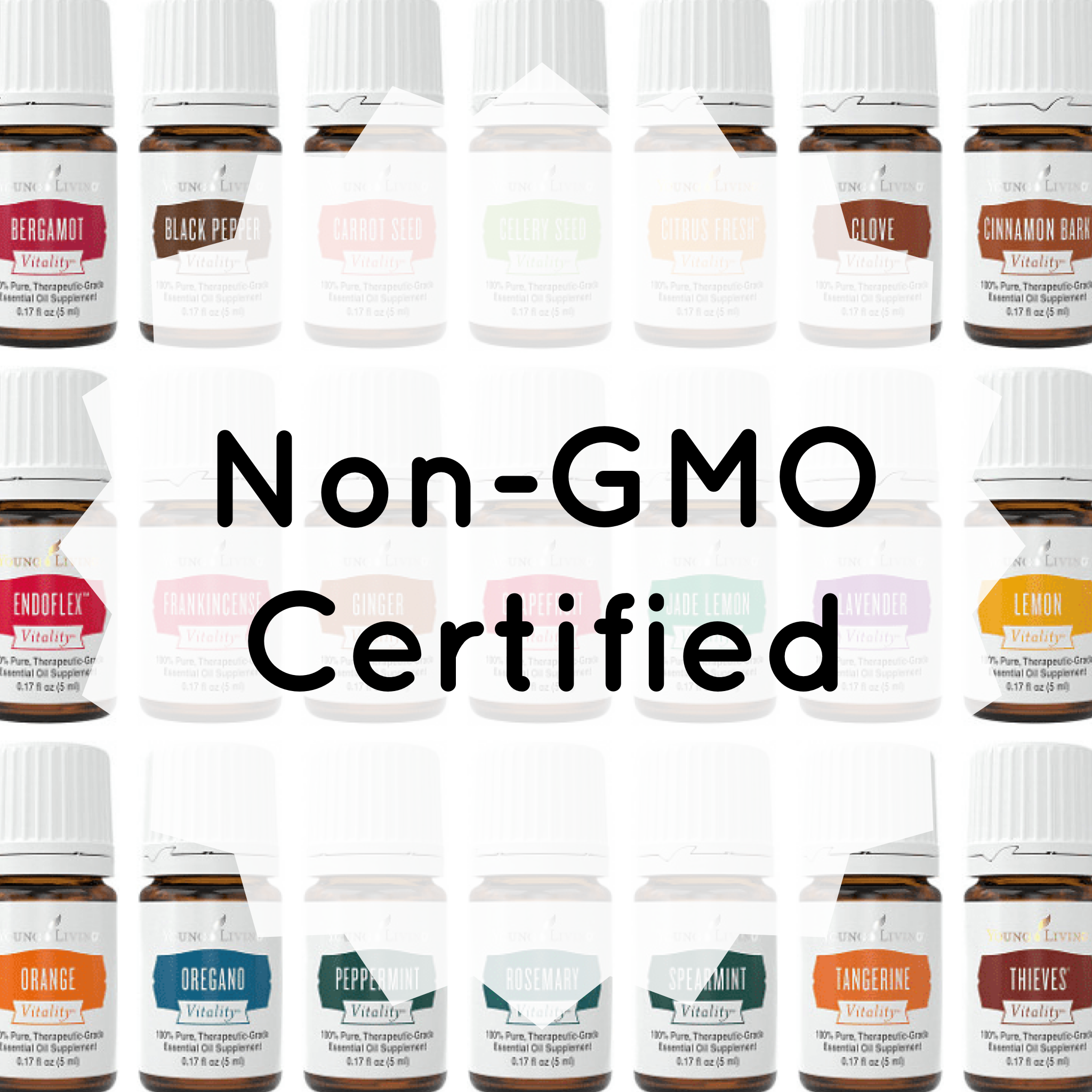 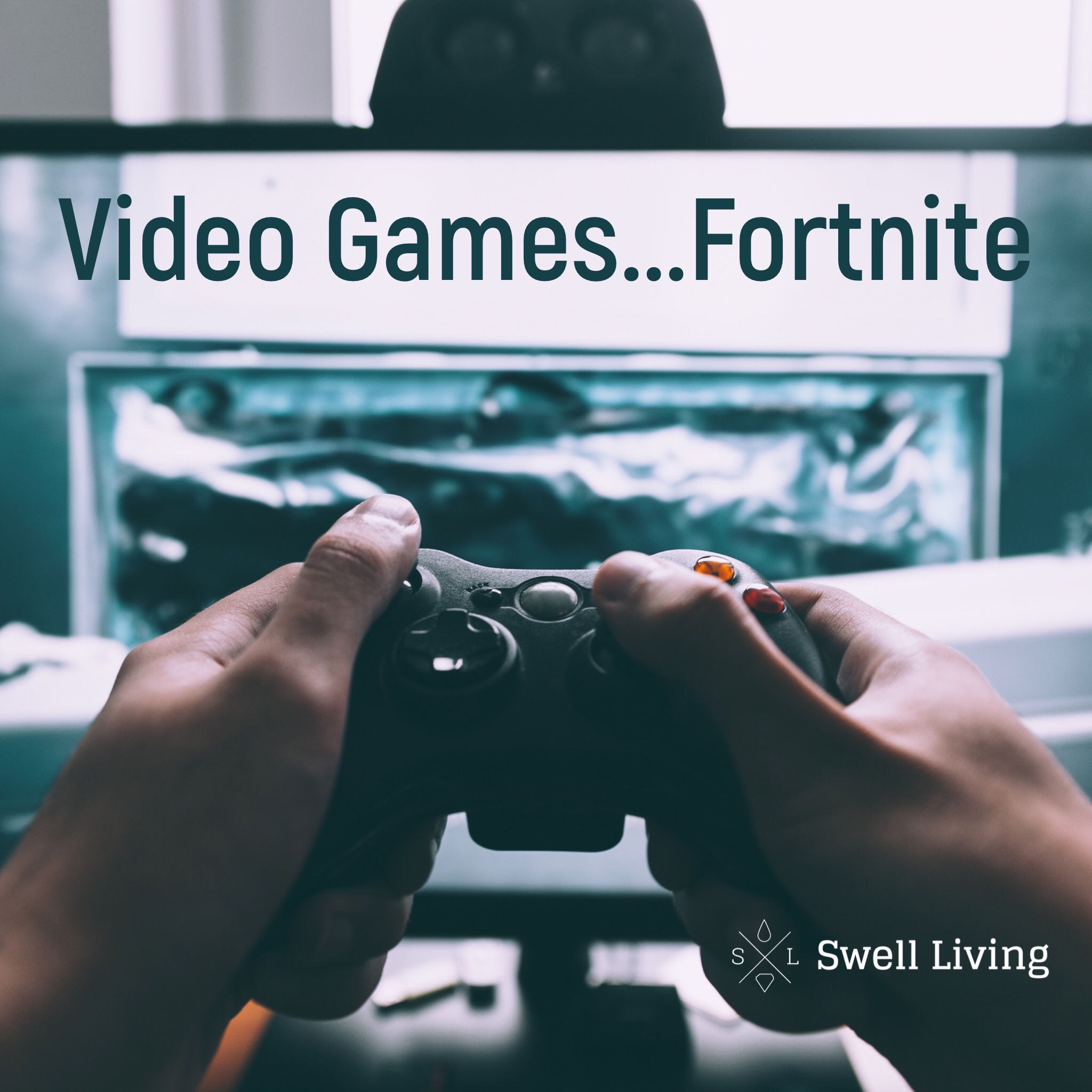 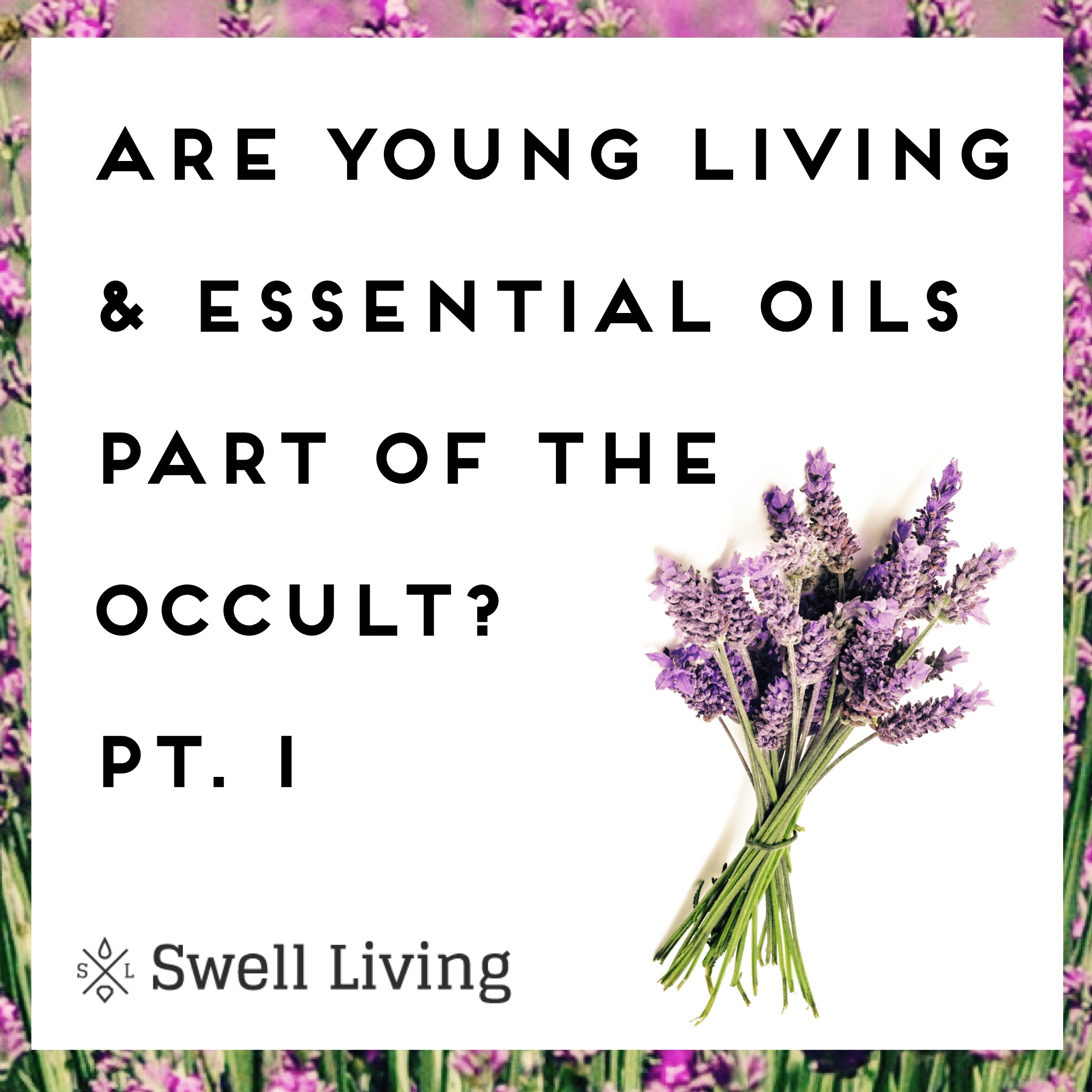 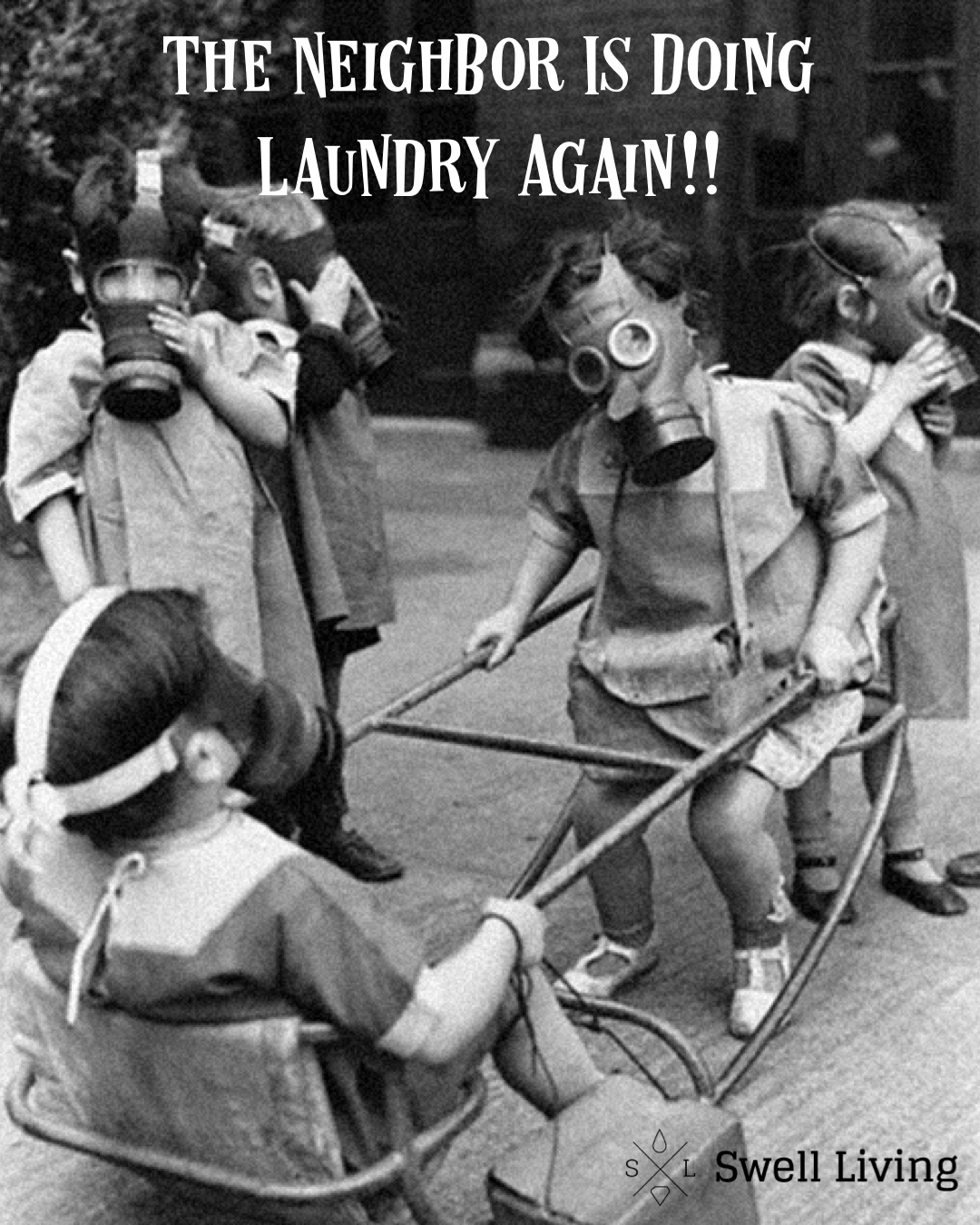 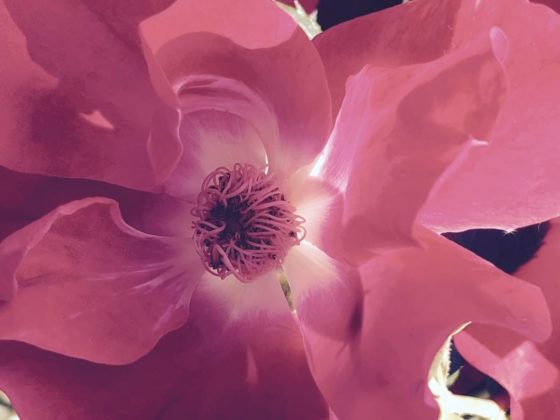 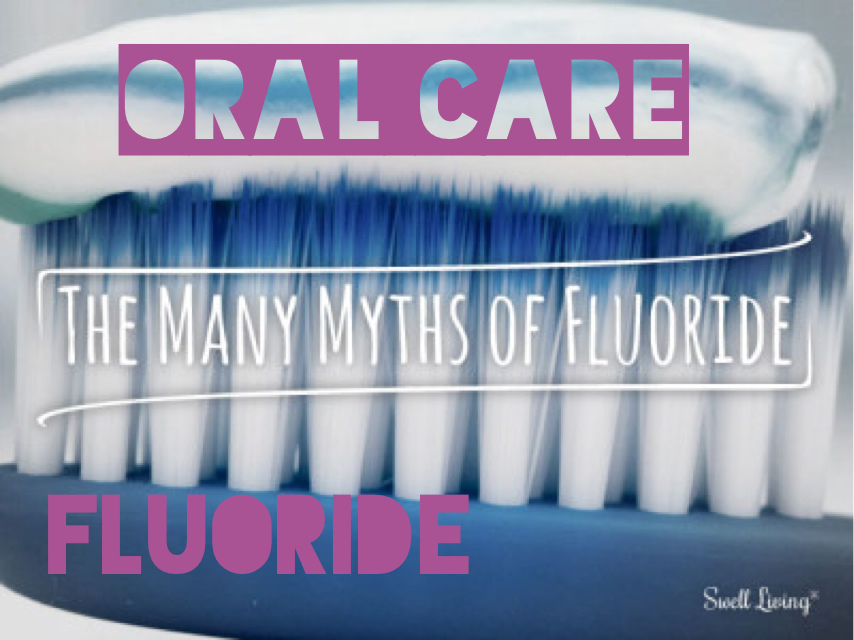 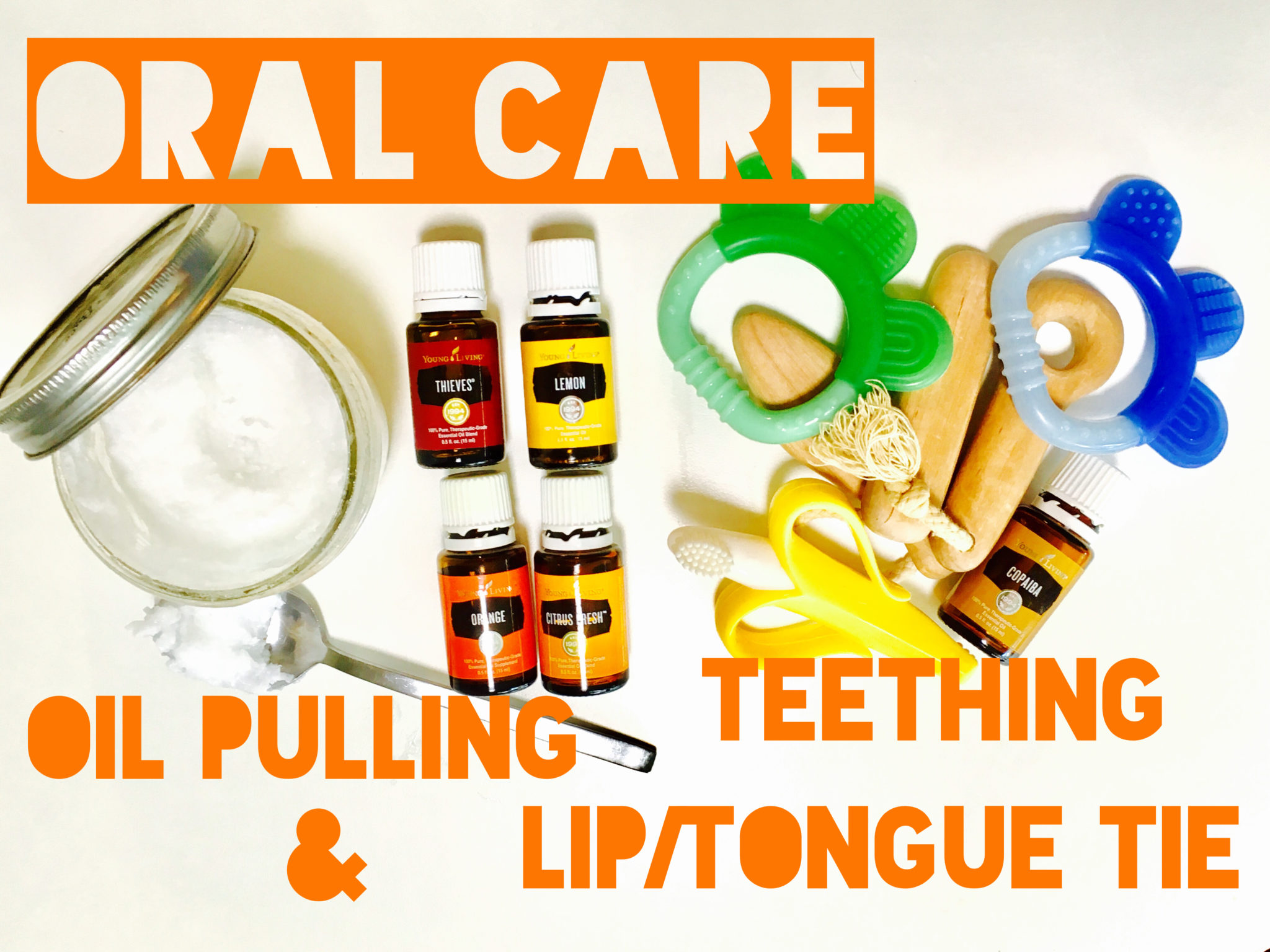 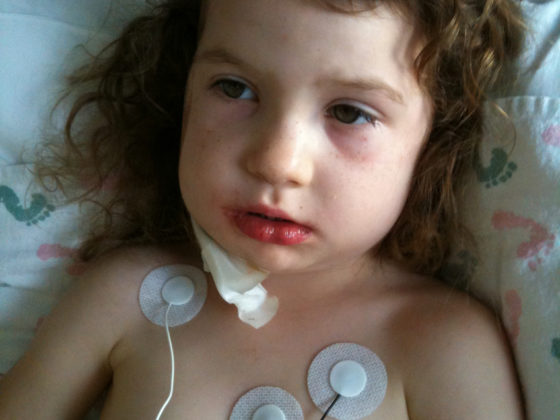